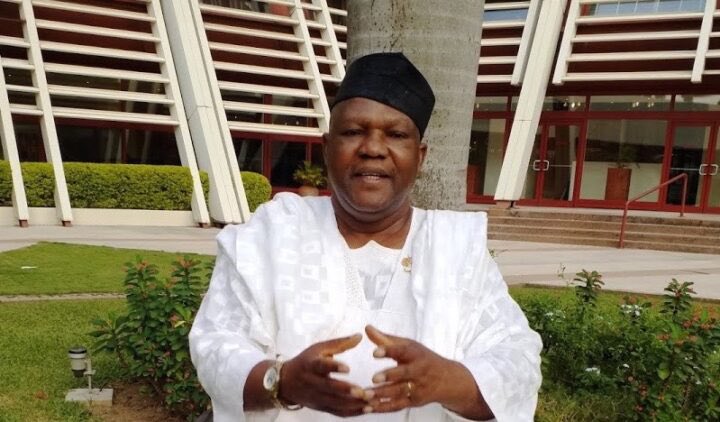 Chairman of the Forum and governor of Plateau, Simon Lalong, said in a statement issued in Jos on Monday by his Director of Press and Public Affairs, Dr Makut Macham that Mailafiya’s death was saddening.

Lalong said the death of Mailafiya was a loss not only to his family and the people of Kaduna State, but also a loss to the nation because of his enormous contributions to socio-economic pursuits of Nigeria.

He said the deceased was a consummate financial expert and vibrant intellectual whose local and international reputation was highly acknowledged.

The governor observed that Mailafiya’s intellect was sought and deployed for the benefit of governments and the private sectors around the world.

The chairman commiserated with the family of the deceased and urged them to take solace in his legacies, saying he showed passion for development, emancipation, truth, justice and equity in all his interventions on various platforms.

He noted that his vision for a better Nigeria and the uplifting of the downtrodden motivated him to contest for the Office of the President in 2019.

Gov. Lalong condoled with Gov. Nasir El-Rufai, the government and people of Kaduna State over the loss of Mailafiya and prayed for his soul to rest in peace.