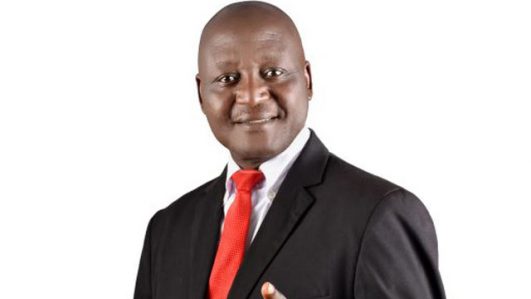 The Youth wing of the Southern Kaduna Peoples Union SOKAPU has called for the immediate release of journalist Luka Biniyat from detention. Biniyat, who is also the National spokesman of the Southern Kaduna Peoples Union was on Thursday arrested by men of the state investigation bureau in Kaduna over a news article he wrote for a US newspaper, Epoch Times.

In a statement signed by its National Youth leader, Isaac John and made available to journalists on Monday morning, the group said it is ‘greatly pained’ by the development.

The statement reads in full;

The SOKAPU YOUTH WING is greatly pained and disturbed by the events leading to the arrest of the spokesperson of the Southern Kaduna People’s Union (SOKAPU) Mr Luka Biniyat.

Without wanting to dive into details or attempting to throw blames considering the parties involved.

The Youth Wing is unequivocally urging the petitioner Mr Samuel Aruwan The Honorable Commissioner of Home and Internal Security to as a matter of necessity withdraw his petition and ensure the release of Mr Luka Biniyat.

This is imperative because his petition no matter how justifiable is uncalled for and stands to achieve little or nothing but to showcase the regions dirty linings in public.

Southern Kaduna at this time is faced with existential threats and therefore needs all hands on deck not behind bars.

We therefore call on all and sundry to water down the embers of hate and embrace Love, as Love and Unity is the only panacea to development and prosperity.