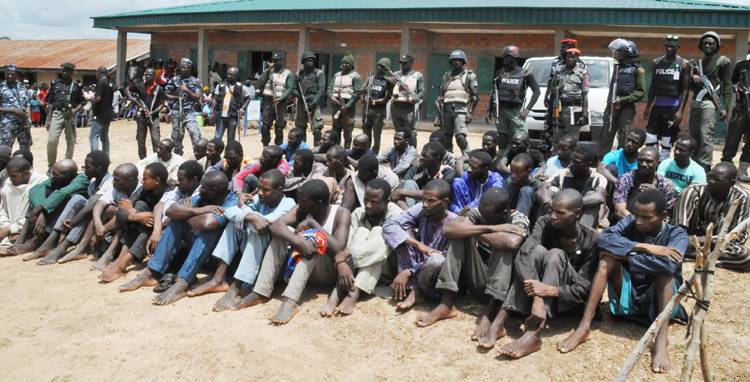 The Ward Councillor of Sabon Tasha, confirmed the attack to Middle Belt Times via telephone, describing it as unfortunate.

“I can confirm to you that Ungwan Gimbiya was attacked early this morning and 28 persons were abducted while two others were killed.” Honourable Makama Dauda said

According to another source in the community, the terrorists came in while the people were fast asleep and visited about a dozens families.

The attack lasted for about 2 hours with heavy gunshots another resident who pleaded anonymity told Middle Belt Times.

Friday’s attack is said to be the worst in recent times as more people were abducted than ever before, says another resident who gave his name as Timothy.

“This is the worst we’ve ever had, they used to come here to kidnap people but today’s own was something else.” He said

Timothy also confirmed that two people were killed by the terrorists during the attack.

Kaduna state has been in the news for incessant attack on communities and highways across the state.

The state government, last week lifted a ban imposed on telecommunication networks in some parts of the state after over one month of network shutdown.