14 Vigilantes, 5 Others Killed in Terrorist Attacks in Niger 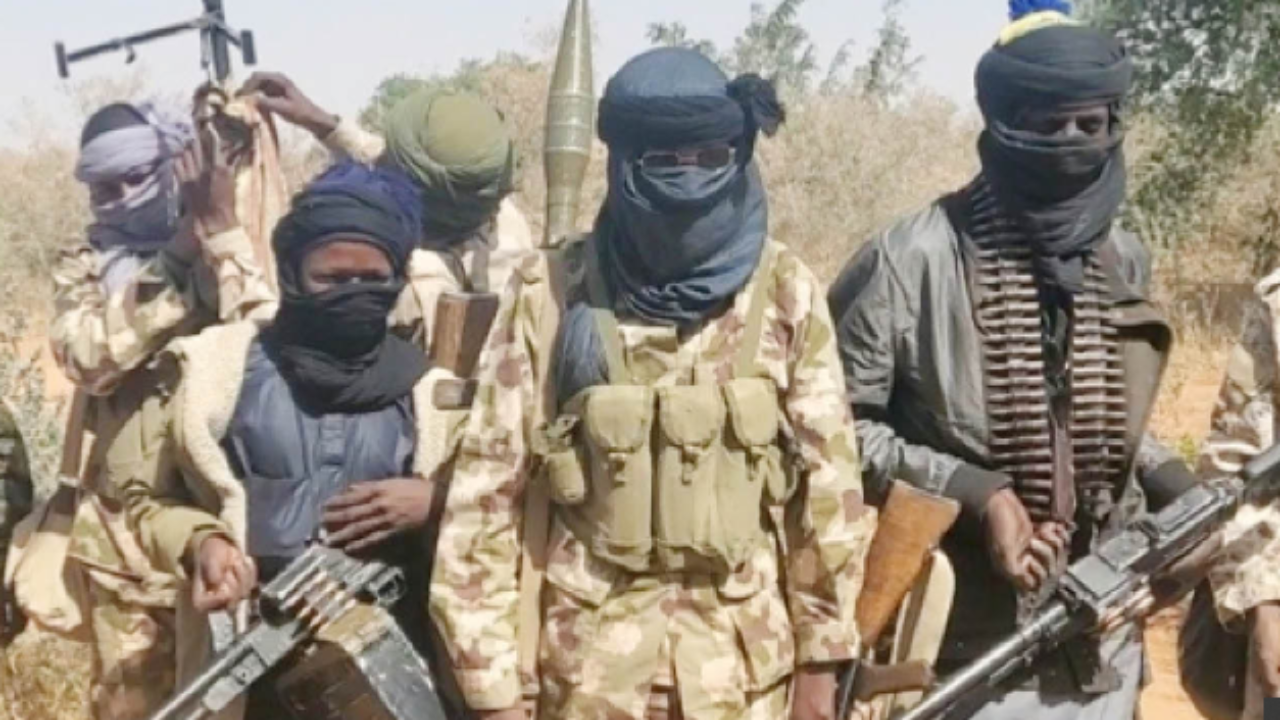 Fourteen vigilantes from Rijau local government area of Niger state who went to assist their colleagues in fighting bandits in Kebbi State have been killed.

The Nation learnt that the residents of Darin Daji in Sakaba local government area of Kebbi state were under attack of bandits and the Vigilantes sent an SOS to their colleagues in Tungan Magajiya community of Rijau local government.

The Vigilantes who went en masse to Kebbi state battled the bandits but over 52 people were said to have been killed in the attack.

“15 vigilantes were killed when they went to assist their colleagues in Kebbi state to fight the bandits who were attacking the community. The attack was nit in Rijau local government, they only went to support their colleagues and unfortunately met their death”, the Chairman told The Nation.

In a related development, five people were killed and others seriously injured in  Paikpa village in Munya local government area of Niger state.

The attack which occurred at midnight on Monday saw the terrorists invade the community on motorcycles carrying sophisticated weapons and shooting into the air.

The terrorists were said to have entered the village through Luwi community.

Several cattle were rustled and unconfirmed report has it that some people were abducted.

The attack in Munya local government area was confirmed by the Secretary to the Niger State Government, Alhaji Ahmed Ibrahim Matane but he did not give out the number of casualties.

“There was a raid of some Communities in the state a few days ago as they, (gunmen) entered Paikpa late on Monday during which they killed some people, abducted some people and rustled a lot of cattle.

“Men of the Civilian JTF and local vigilante engaged the bandits in battle which lasted hours making the gunmen escape into the bush”, the SSG said.