2023 ELECTION: SOUTHERN KADUNA YOUTHS WILL ONLY SUPPORT ASPIRANTS WITH EMPATHY FOR OUR PEOPLE 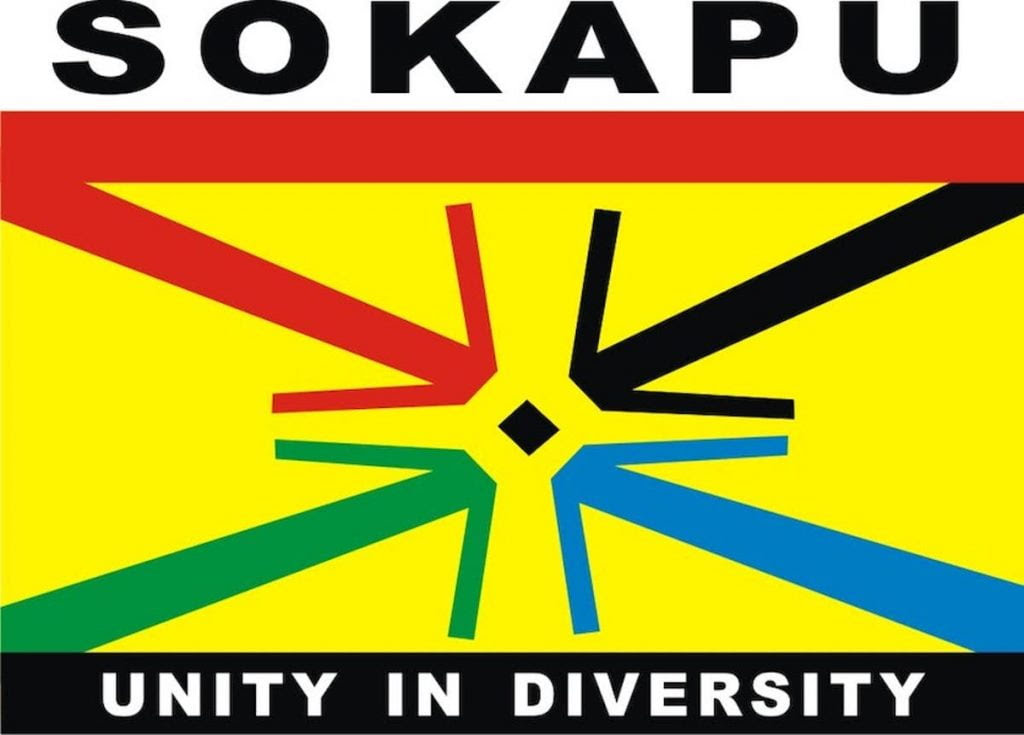 Southern Kaduna Youths under the auspices of the Southern Kaduna Peoples Union (SOKAPU YOUTH) have said that they will only throw their supports behind aspirants that have shown empathy to the people of the area.

This was contained in a statement issued by the national coordinator, Comrade John Isaac on Wednesday in Kaduna.

The Group noted that Southern Kaduna has suffered unprecedented terror attacks leading to mass killings and destruction of communities in the last seven years. It said only those who stood with the people will get the support of the youths of the area.

The statement reads in parts;

“As the 2023 general elections inches closer, it is important to remind aspirants across all political parties in clear terms that Southern Kaduna which has in the last seven (7 ) years witness unprecedented number of attacks, with thousands killed and slaughtered in cold blood, properties worth billions of naira destroyed and millions displaced, is a no go region for aspirants who have no human feelings, regards for human lives and have shown little or no concerns and empathy to the Southern Kaduna people.

“We have observed also with dismay in recent times the pretentious attitudes and more worrisome the unfolding loop-sidedness in the activities of some aspirants who have been going about their bid for the Presidency of the Federal Republic of Nigeria and Governorship of our dear state Kaduna, without reference to the plight of the Southern Kaduna People, let alone condemn the continuous killings nor proffering possible solutions to the acts of terrorism orchestrated by terrorist Militia across Southern Kaduna over the recurring attacks on the innocent people of Southern Kaduna.

“While we appreciate the generosity of some of the aspirants towards amelorating the living conditions of displaced persons in the state, we will like to call on all aspirants across all political parties to emulate the kind gestures of those whom have extended support to the people of Southern Kaduna and Kaduna state at large.

“We also want to categorically emphasis that more needs to be done in the areas of rehabilitation and reconstruction of sacked communities in Southern Kaduna as the Southern People are passing through untold hardship.

“We want to again call on the President Muhammadu Buhari Led Federal Government to as a Matter of urgency establish a Southern Kaduna Development Commission (SKDC) to be saddled with the responsibility of Reconstructing Rehabilitating and Resettlement of the over two Million (2,000,000) displaced Person across Southern Kaduna, the reconstruction of the nearly Two Hundred (200) communities, including Schools, Hospitals, and Markets destroyed by killer terrorist herdsmen.

“It is important to mention here that the killings and destruction of lives, and properties and the displacement of communities taking place in Southern Kaduna by terrorist herdsmen is of similar proportion to the Boko Haram ravaged North Eastern part of Nigeria. Therefore, a Southern Kaduna Development Commission is of paramount importance and should be supported by every well-meaning and peace loving Nigerians.”