Nigeria: The Sham 1999 Constitution is The Entry Visa For Fulani – A Non-Indigenous People 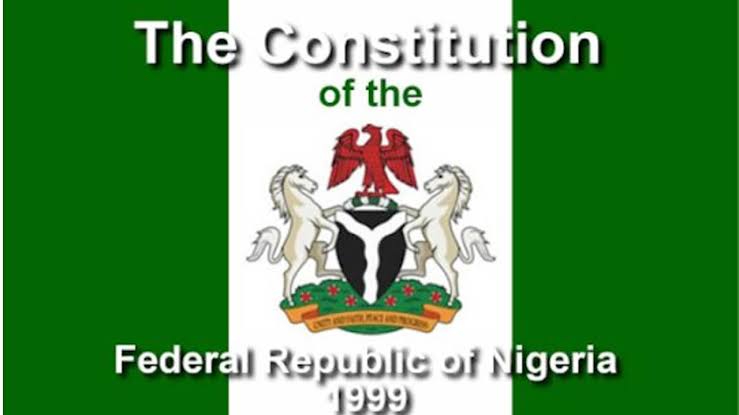 Nigeria is a multi-national country, made up of several Ethnic Nations that could have been countries in their own right if not that Nigeria happened to them. For several years, but most especially now, the Ethnic Nations of the NINAS Alliance Territory (the South and Middle Belt) have been regretting being in this Union, and those who can have joined the mass exodus out of Nigeria, seeking a new home abroad. Now, thanks to the non-violent NINAS Movement, people have become aware that it is the Fulani Caliphate Agenda of conquest and control, that is inflicting miseries, and an existential terror, upon indigenous peoples.

The Fulani were through trickery, manoeuvred into power by the departing British at Independence in 1960. Since that time, despite their status of being non-indigenous immigrant settlers, the Fulani have had a hostile “born-to-rule” supremacist attitude towards the Owners of the land. Now that indigenous peoples are being slaughtered by armed Fulani and their terrorists for land grab, the question is being asked: The Fulani live among us, but do they have a right to be on our land?

These are just seven examples of how, having gained entry into ancestral lands using a forgery – the 1999 Constitution, Fulani are “ruthlessly” hoping to bring about their Ahmadu Bello’s vision that Nigeria is to be an “estate” of the Fulani.

In conclusion, Fulani are using sorcerer’s tricks and murder to dispossess and grab ancestral lands through ethnic cleansing (genocide), and by policies or laws such as RUGA and Waterways Bill. There is no hope whatsoever for indigenous peoples under such conditions so tens of thousands have fled abroad as migrants, too terrified to return. But the Fulani can be stopped! It is by focusing on indigenous politicians, for they are the ones who hold up the sham 1999 Constitution as a ladder for the Caliphate and their armed Fulani to enter ancestral lands. Therefore, to STOP indigenous politicians means to STOP the Fulani. Indigenous peoples must find a way to stop their politicians from carrying out Elections 2023 which renew the life of the 1999 Constitution, the ENTRY VISA for Fulani.