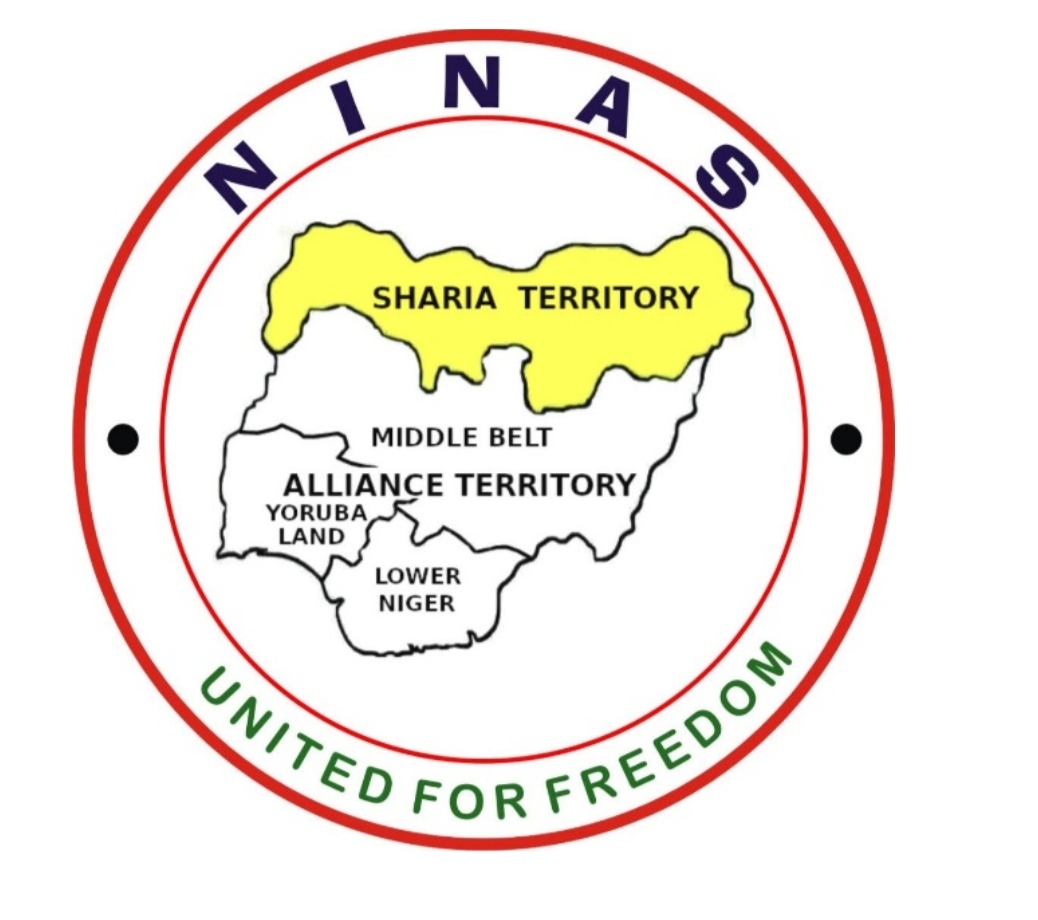 As the Union Dispute declared on December 16, 2020 [ie Constitutional Force Majeure], by the Nigerian Indigenous Nationalities Alliance for Self-Determination (NINAS) moves from the Enlightenment and Mobilization phases to Enforcement, and as constituent components of the distressed Federation of Nigeria continue to consider viable options for redemption from the terror, land-grab and conquest onslaught of the Federal Government-backed Fulani invasion, we are glad to announce to all, that NINAS has the 1999 Constitution in a Chokehold and the Caliphate proprietors of that Constitution in a Pinfall.

This means that both the prison walls and the prison gate of Unitary Nigeria are now irreversibly compromised by the NINAS Strategic Designs and the joint-jailbreak to Freedom is imminent.

These Battlefield Instructions speak to the Actions we need to take Now to terminate the Fraud of 1999 to end the Mischief of 1914, liberating ourselves therefore from the over 100 years of bondage.

Here is an important broadcast from the NINAS Secretariat as a four-part series of videos.

Part 1: 1999 Constitution in Chokehold; Enforcers in Pinfall: Victory in the Horizon Over the Invaders.

Part 2: What We Must Do Now To End Our Bondage