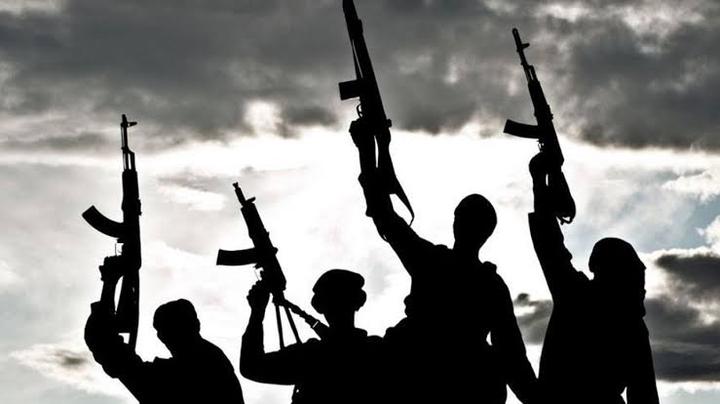 No fewer than four people have been reported killed by terrorists suspected to be Fulani herdsmen militias in seperate attacks in Zangon Kataf local government area of Kaduna state, North-West Nigeria.

A source who spoke to Middle Belt Times on condition of anonymity confirmed that three wome were killed on Wednesday night when armed herdsmen attack Kwaku (Shiliam) community in Gora Ward of the local government.

“They came in around 9pm local time and started shooting.

“Two of my aunties were killed and another woman making three women.” She said.

In a seperate attack, a farmer was killed by suspected herdsmen at Chan’ahkooh community in the same local government area.

A source told Middle Belt Times that the deceased was killed while working on his farmland.

Zangon Kataf and other parts of Southern Kaduna have been in the news lately for violent attacks suspected to be perpetrated by herdsmen militias.

In September, 38 people including women and children were gruesomely killed by suspected herdsmen during a Sunday evening attack in Madamai and Abun communities, Kaura local government area.

The authorities are yet to make any arrest or prosecute anyone in connection with the incessant killings in the area.