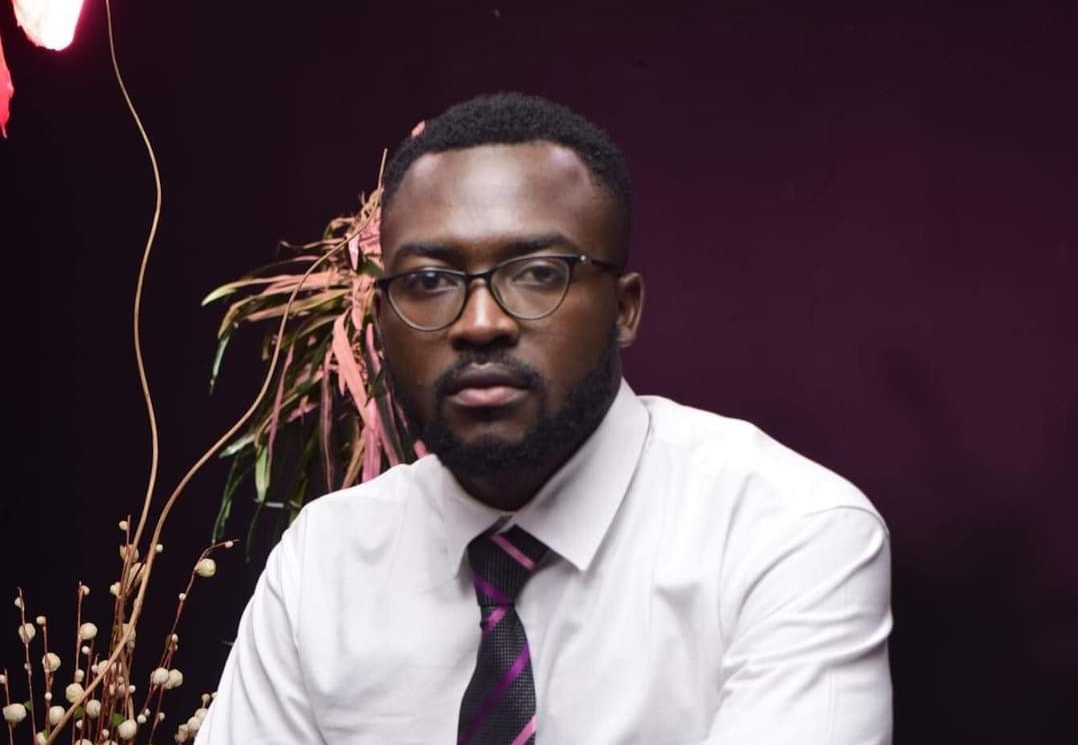 Cultural Activism is a thing, and I prefer to see myself as one. I am not just from Southern Kaduna, but I was born at the heart of it, so I understand these people and their plights, and the need to make their cries heard. It is deeper than what you see on the surface, most especially if you are not from Kaduna or Southern Kaduna as the case may be.

Over a year ago, I itemized the leadership structure of the past administrations in Kaduna since the year 1999, and everything was all good, until after the death of Governor Yakowa. Remember the bandits-advocate Sheikh referred to him as an “Infidel” and promised that no Christian would ever rule Kaduna state again. Perhaps most of you are just getting to know who Sheikh Gumi is; we have known him all our lives.

In 2011/12, there was a tape of an Imam preaching in a mosque threatening to kill Southern Kaduna youths that were in Zaria. He threatened those in A.B.U, FCE, Nuhu Bamali and all institutions in Zaria. In his words, “Arnan Kudancin Kaduna, za mu yi masu yankan rago!” (Infidels of Southern Kaduna we shall slaughter like rams). I was staying off campus then, and my house was just opposite a mosque. It was traumatizing no matter how much we acted like we were not scared.

In May 2007, Namadi Sambo, a Northern Kaduna Muslim emerged as the governor of Kaduna state and Sir Patrick Ibrahim Yakowa continued as his deputy. The secretary to the state government was another Christian from Southern Kaduna, Waje yayock. The Chief of Staff to Namadi Sambo was Alhaji Audi Muhammed, a Muslim from Northern Kaduna.

In 2010, following the death of the then president of Nigeria, Umaru Musa Yar’Adua, Namadi Sambo was appointed the Vice President of Nigerian. He was magnanimous enough to relinquish his position of a governor to his Deputy Ibrahim Yakowa, who had Muktar Ramalan Yero as his Deputy a Muslim from Northern Kaduna. Aboki Galadima from Southern Kaduna was his Chief of staff while Samaila Yakawada became the Secretary to the State Government.

Governor Partick Yakowa died in a helicopter accident in 2012 and his Deputy Yero became the governor of the state. Yero toured a different path and was booted out of office in the 2015 when his policies were becoming outrightly biased against the Southern Kaduna people. He picked a Southern Kaduna Christian as deputy while his Chief of Staff and Secretary to the state government Yahaya Aminu and Ishiaq Dan’mahawaye were Muslims from Northern Kaduna.

The people saw hope in Nasir El Rufai being that he has a track record of excellence. They pitched their tents with the APC and he was elected the governor with Architect Barnabas a renowned politician from the region as his running mate. Hadiza Bala Usman, a Southern Kaduna Muslim became his Chief of Staff, before she was appointed the Deputy governor. She was replaced with Bashir Saidu, and then Muhammed Sani. They are all Muslims.

I am not a Christian and do not think I will ever become one. The day I opened up to my family, almost every one of them got some high blood pressure, but guess what? I am a product of the Church and will continue to speak for it. Yes, I do go to Church, but I don’t believe.

Kaduna state is shaped by the two cultures of Islam and Christianity, and one should not downplay the progress of the other. Islam and Christianity defines everyone in that state, where in facts, they are at par with each other in terms of population. Kaduna state is not ready for secular discussions yet, and if religion must be brought into it, make sure the two parties are carried along.

Apart from Borno state, Kaduna state, and Southern Kaduna have been at the receiving end of these unprovoked and unwarranted killings.

The Adara people since 2013 have lost over a thousand people to the hands of Fulanis who are Muslims Those carrying out the killings are people who practice Islam. The governor is a Muslim. Has never visited the scenes of these attacks. He carries out his developmental duties in Northern Kaduna mostly, and if in Southern Kaduna, it is communities dominated by our Muslim brothers.

Don’t tell me how to feel about this, because you are not in my shoes!