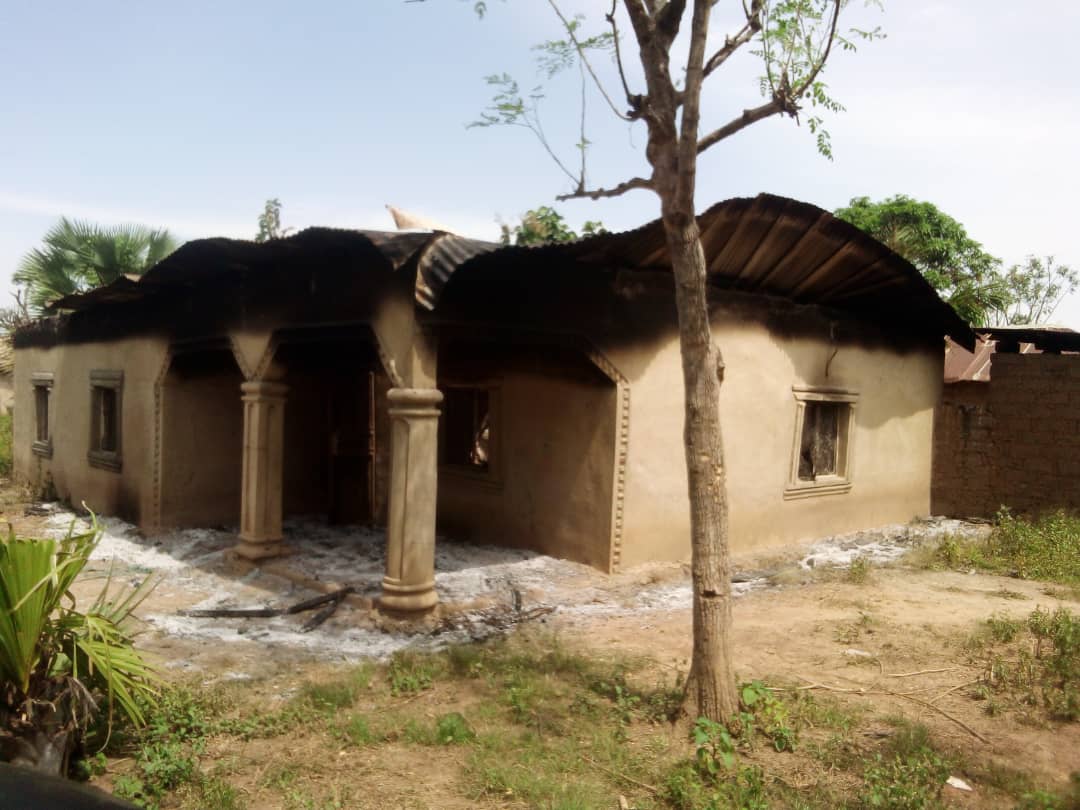 A source who confirmed the attack on condition of anonymity told this newspaper that the attack started around 3:30am and lasted for over two hours.

As of the time of filing this report, the villagers are still gathering and searching for dead bodies, another source who gave his name as Monday told this reporter on telephone.

“We cannot tell the number of people killed or injured because it is too early.

“Search operation is still ongoing by members of the community.” He said.

Zangon Kataf local government and neighboring Kaura have been under repeated attack in the last one week.

Recall that on January 30, Kurmin Masara community in Zangon Kataf was attacked and no fewer than 16 people were killed by terrorists. Few days later, on February 3 eleven people were killed in communities around Kagoro in Kaura local government area.

One thought on “BREAKING: Many Feared Killed By Terrorists in Fresh Southern Kaduna Attack”