In The Name Of God 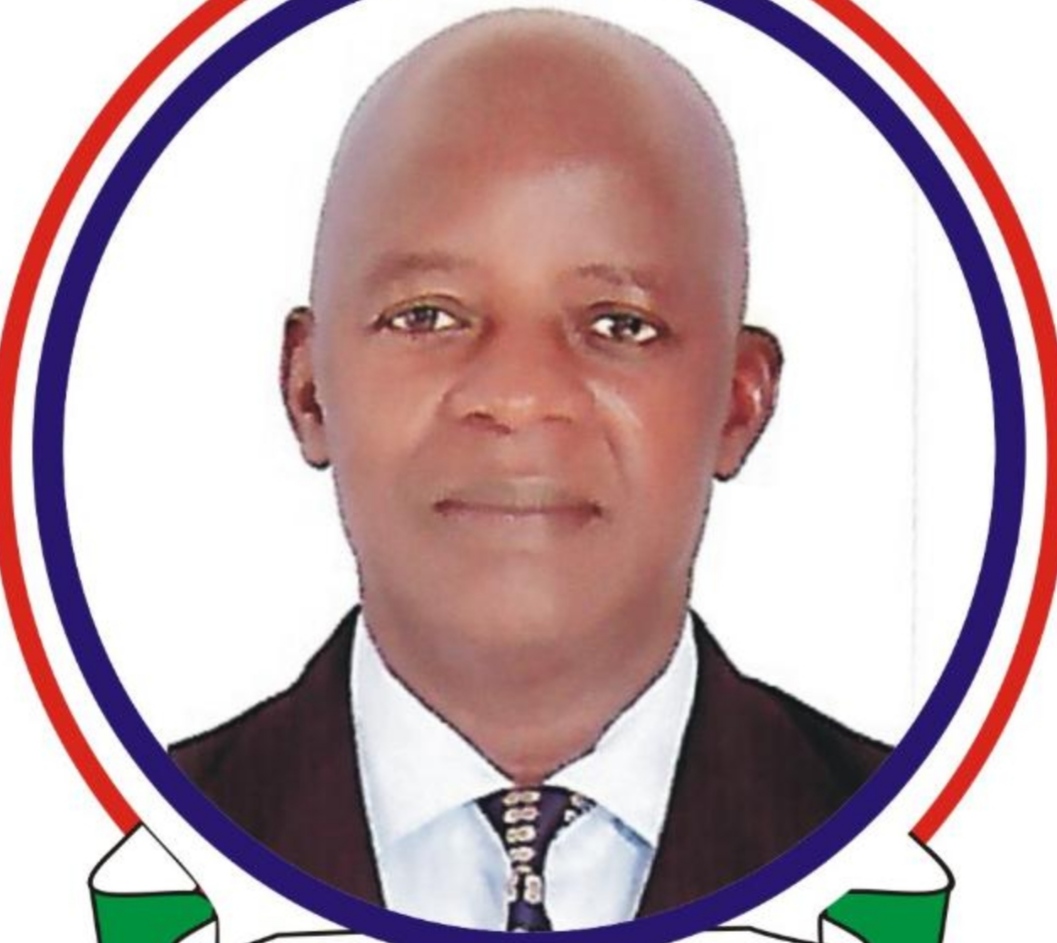 ABSTRACT
This presentation is therefore an attempt to highlight and interrogate the place of religion in the promotion of love, or in the various crisis of hate, conflicts, wars, killings, and destruction that has engulfed the entire world in catastrophic proportion thereby threatening the very existence of man as God’s creation on earth.

INTRODUCTION
Religion is as old as the history of man.
Civilizations, scholars, archaeologists, and anthropologists have discovered that there has never existed any people, anywhere, at anytime, who were not in some sense of religious.

During the thousands of years of man’s history of existence on earth, the search for God has led to enormous diversity of religious expression and pathways worldwide.
From Judaism, Christianity, Islam, Hinduism. And to the Oriental philosophies of Buddhism, Shintoism, Taoism, and Confucianism.
In other vast regions of the world mankind has turned to Animism, Magic, Spiritism, and Shamanism.
These quest for God has further pushed man to break and diversify into denominations, sects, and cults, all in search of God.

HOW USEFUL HAS MAN PUT RELIGION TO ADVANTAGE ?
In his book “Man’s Religion”, John B. Noss points out that all religions say that man does not and cannot stand alone because he is vitally related with and dependent on powers in Nature and Society, hence he cannot stand apart.
According to another book “World Religions – from Ancient History to the Present”, religion is an important feature that is longing for value in life, that leads to search for meaning, faith, and a power greater than the human and the superhuman mind.

Accordingly, religion satisfies a basic human need, much as food satisfies our hunger.
We very well know that eating indiscriminately when we are hungry may stop the pangs of hunger. In the long run, however, it will damage our healthy life.
We obviously need food that is wholesome and nutritious.
Likewise, we need wholesome spiritual food to nurture and maintain our spiritual health.

This presentation is therefore an attempt to highlight and interrogate the place of religion in the promotion of love, or in the various crisis of hate, conflicts, wars, destruction, and killings that has engulfed the entire world in catastrophic proportion thereby threatening the very existence of man as God’s creation on earth.

RELIGION AS OPIUM FOR LOVE OR FOR DIVISION OR FOR HATRED ?
God created man in His own image and likeness in order to worship, serve Him, and to love one another.
God also gave man the freedom and choice of worship.
It is in the exercise of these freedom that man worships God through different ways and means.
These ways and means have therefore translated to the different religions, denominations, sects, and cults.

Rather than bringing man together in the course of worshipping God, these differenes seems to be tearing up the different adherents further apart.

Lamentably, these schism have caused a great lot of troubles, crisis, wars, destruction, and deaths all over the world.
This ambiance of religious intolerance no doubt negates God’s plans and philosophy of creation, choice, and freedom of worship.
Little wonder the great German sociologist and economic theorist Karl Marx in 1843 describe (s) religion as the “Opium of the People”

Unfortunately, the moral corruption and decadence, extreme violent terrorism, extermination of life, destruction of property, and other vices rampaging the entire world by religious adherents in the name of God leaves much to be desired.
They have lost their moral rudder thereby causing shipwreck on the rocks of faithlessness, fanaticism, greed, self indulgence, blind followership, and high Opium intoxication.

THOSE WHO KILL IN THE NAME OF GOD
One wonders the role religion has played in the many theatres of wars that have devastated mankind and caused untold hardship and loss of life.
Why have so many people killed and being killed in the name of God and religion ?

The crusades, the Inquisition, the endless conflicts in the Middle East especially between the Arabs and Israel over Jerusalem, the Northern Ireland conflicts between Catholics and Protestants, the 1980’s slaughter between Iraq and Iran, the Hindu – Sikh clashes, the Kosovo and Armenian massacres, the endless killings and reprisals of Christians and Muslims in Northern Nigeria, etc – all these religiously ignited killing events certainly makes one to raise questions about the different religious beliefs, ethics, and doctrines about the sanctity of human life.

The worst and most violent is the increasing rise of religious fundamentalism, fanaticism, terrorism, and death squads that leave behind thousands of innocent wasted lives and souls on their trails across countries and regions of the world all in the name of God.
Terrorists groups like Osama Bin Laden’s Al- Qa eda, The Taliban in Afghanistan, Al- Shabaab in Somalia and East Africa, ISWAP, ISIS, Hizbulah, Maitatsine, and Boko Haram in Nigeria, and other tribal/religious affiliated gun men.
Regrettably, these violent terrorists groups operating and killing people with reckless abandon in Europe and America, Afghanistan, Pakistan, Syria, Somalia, Nigeria, Kenya, Niger, Chad, etc claim to kill in the name of God.

WHY KILL IN THE NAME OF GOD
If all religions preach peace, love, kindness, faith, self control, being a neighbour’s keeper, why is there much HATRED and KILLING in the world ? :

(1) Roger Shinn, a research professor of social ethics at the Union Theological Seminary New York in his findings concluded that “Religious wars tend to be extra furious. When people fight over territory for economic advantage, they reach the point where the battle isn’t worth the cost and so reach a compromise. But when the cause is religious, compromise and conciliation seem to be evil.”
(2) The “My religion is more important, superior, and directed by God” syndrome drives both the preachers and followers drunk and the see nothing wrong with their actions.
(3) Charles Caleb Colton (1825) posits that “Men will wrangle for religion, write for it, fight for it, and die for it”
(4) In the words of one philosopher, Jonathan Swift (1667 – 1745) “We have just enough religion to make us hate, but not enough to make us love one another.”
(5) Still on the evil minds of men, Blaise Pascal (1623 – 1662) wrote that “Men never do evil so completely and cheerfully as when they do it from religious conviction.

CONCLUSION
If the havoc caused by the evil minds of fanatical fundamentalism and terrorism in the guise of religiosity visited on the world remains unabated and allowed to reach a frightening proportion of crescendo, the world may likely be eclipsed and extinguished of human life before long.
It therefore remains to be seen whether man will harken to the clarion call of historian, Arnold Toynbee “To obey God’s purpose of creating man and giving him a religion in order to radiate his spiritual counsels, truths, and love into as many souls as it can reach for the glory of God forever,” or continue to kill in the name of God.

DSS meddling in religious matters, should focus on its mandate – HURIWA