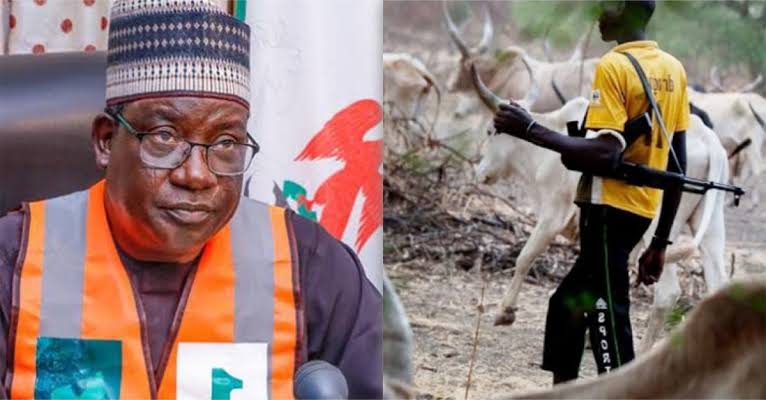 The deceased persons were ambushed and killed while working on their farmland, a spokesman for the Irigwe development association says.

He said the latest killings is a confirmation that Irigwe land is still not safe for the people to go about their legitimate productive activities.

He also said that the divisional police officer (DPO) of Bassa was on his way coming to the scene of the attack.

“The entire Rigwe nation is saddened by this unfortunate development and call for more proactive measures by security personnel and Government in ending this bloodletting in the land.

“These atrocities being committed by Fulani militia have had a gross negative effects on our people and it must be stopped.” Malison said